Matt’s parents were very worried when Matt was a baby.

He had terrible allergies and asthma even when he was six months old.

As Matt got older, his asthma became worse. And he developed prostate problems and blood sugar issues and high blood pressure and autoimmune problems.

At one point doctors said he had only a limited time to live. And Matt wasn’t even 30 years old. 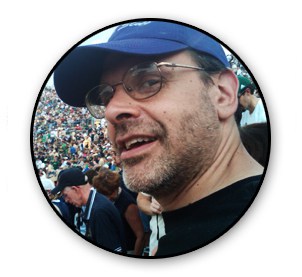 In 2005, Matt began being coached on a new health solution.

In two weeks he stopped taking all six medications he was on.

Over the coming years, Matt became certified in coaching in this method and began researching other health remedies, testing them on himself and a close circle of guys.

The result has been a pioneering set of protocols that show men how to achieve greater health with natural foods and supplements, in conjunction with their doctor.

Matt Cook is the founder of MaleHealthCures.com and co-founder of Ideal Male Labs, both part of Calworth Glenford LLC, a publishing company in business since 1996.

Matt believes that in order to help others, you have to have your own life together.

Today, Matt is celebrating 33 years of marriage and has two adult children who visit regularly and still like their parents. 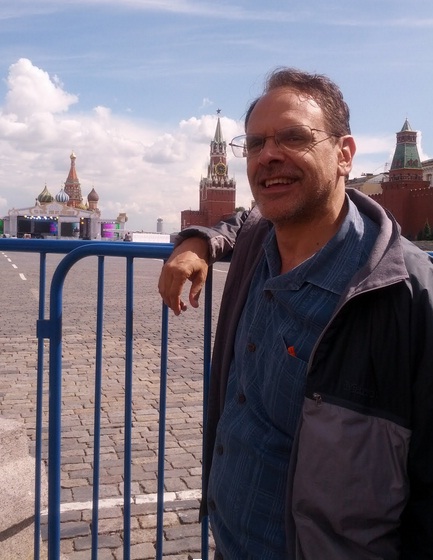 Matt says, “the health problems I had were the greatest gift I ever had. They led me to where I am now. Men that I help feel the same way.

Thanks to this journey, they are now experiencing health benefits that they never dreamed of.”

Matt hasn’t gone to the office to work for many years. He and his team work from home. He lives in a park with trees everywhere and is usually found outside on his deck.

When he’s not at home, he and his wife Jodi travel the world, seeking out new adventures. (They plan on resuming their travels as soon as things settle down in the world.)

He loves to take rigorous hikes on the Appalachian Trail in the Blue Ridge Mountains. He loves running, working out, and sailing. He is also very fond of his Padron 1964 Anniversario Maduros (look it up, it’s a very fine cigar), and loves to prepare great food in his gourmet kitchen with Jodi at his side – brisket tacos are one of their favorites.

Want to become an affiliate? Click here to learn more

2016-2022 Calworth Glenford LLC. All Rights Reserved. All content posted on this site is commentary or opinion and is protected under Free Speech. We guard your privacy very seriously and do everything in our power to protect your anonymity, please review our Strict Privacy Policy. Your use of this website constitutes acceptance of Disclaimer, Terms and Conditions, and Privacy Policy. You must be 18 in order to use this website. The information on this site is provided for educational and entertainment purposes only. It is not intended as a substitute for professional advice of any kind. We assume no responsibility for the use or misuse of this material. All trademarks, registered trademarks and service marks mentioned on this site are the property of their respective owners. Any products offered subject to this Money Back Guarantee. Contact Us